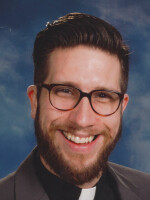 Pastor Zak grew up on the Northwest-side of Chicago, which informed his abiding love for the Cubs. After graduating from Illinois State University (Normal, IL) with a Bachelor's Degree in Philosophy he attended the Lutheran School of Theology in Chicago. In 2010 he earned his Masters of Divinity and was called to serve a congregation in Wilmington, IL. In the spring of 2017 he was called to serve as the Pastor at St. Paul. Pastor Zak is married to his college sweetheart, Katie, and they have 3 energetic boys; Henry, Abram, and Nolan. When he's not actively working as pastor of St. Paul he's active as “Pastor Dad,” spending time with his family playing, reading, and going to the zoo. 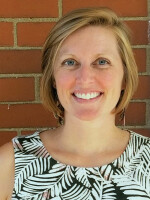 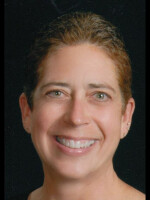 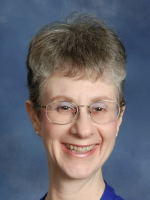 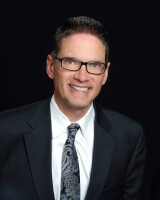 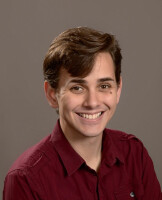 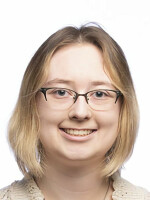 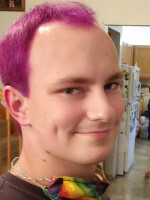 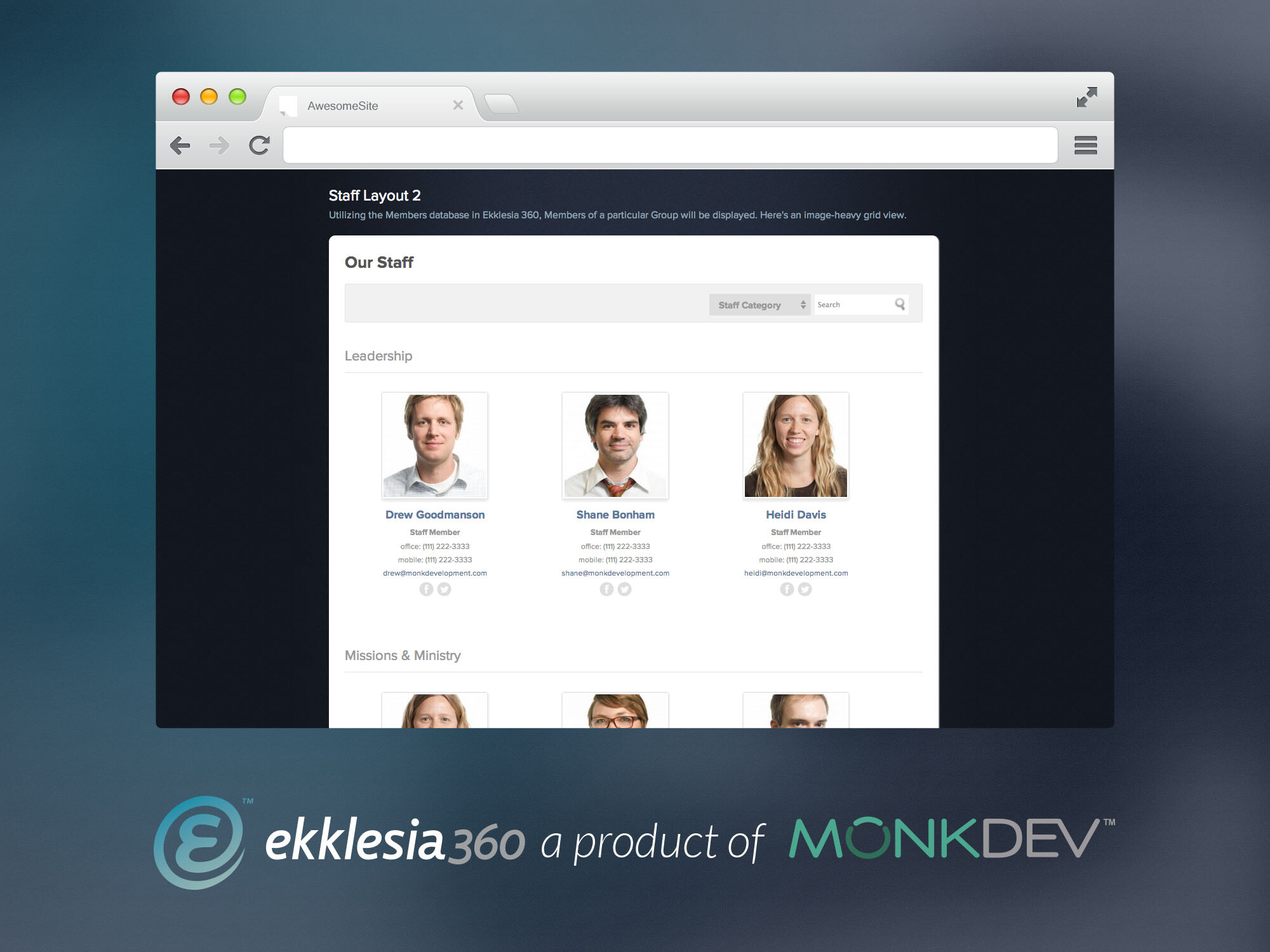 Did you know that there are e360 Ministry Focused Layouts just for Staff? Utilizing the Members database in Ekklesia 360, Members of a particular Group will be displayed automatically. View the layout options for purchase here...